Share a memory
Obituary & Services
Tribute Wall
Read more about the life story of Milton and share your memory.

It is with great sadness that we share, Milton Robert Olson at the age of 87 went to his heavenly home on Monday, December 12th,2022.

Milton began farming at an early age, along side his dad working on threshing crews throughout the community. He took over the family farm when his dad became sick. One of Milton’s loves was his animals, especially his horses. He took great pride in his teams over the years, sharing many stories about Queen and Ned especially.

Milton was also known to many as the bus driver. When he started at the age of eighteen, he was driving horses and van to the Alpine school. When the school closed in Alpine, he continued to drive for the division of Benito and later to Swan River.

Milton married Shirley Rever, December 23rd,1961. They made their home in Alpine on the family farm where they raised their two children. Their farm life consisted of mixed farming and later dairy farming until Milton’s health deteriorated.

Milton was a friend to many. His kind and gentle disposition was shown to everyone especially family.

His strong faith in the Lord was ever present in his home and his faith was shown by the way he lived his life through his friendships within the community.

Milton loved to sing. Stories were shared of a quartet made up of Milton, Donovan, Sheldon Ferguson, and Ray Lusty, singing mainly in the Alpine Covenant Church.

Milton’s family would like to take this opportunity to thank the doctors and staff of the Swan Valley Health Centre, and a special thank you to Dr. Margaret.

To send flowers to the family or plant a tree in memory of Milton R Olson, please visit our floral store. 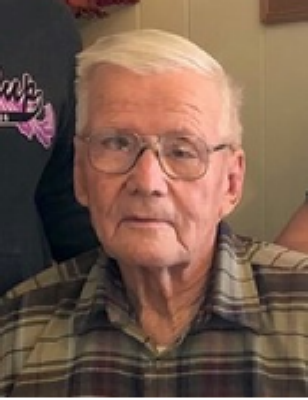